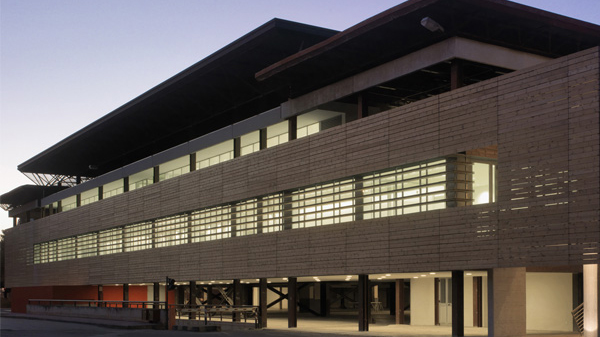 The Polytechnic University of Bari (POLIBA)

is an Italian public university founded in 1990, when the well-established Faculty of Engineering and the newly-founded Faculty of Architecture, which at that time were both part of the University of Bari, were brought together.

POLIBA is an International Centre of Excellence, where “the cultural, scientific and technological progress through the organization of research in scientific, technological, humanistic and economic-social fields and of higher education mainly in architecture and engineering, as well as the processing and the transfer of the most advanced scientific and technological knowledge, for the development of the society and the territory” (art. 1 – Statute of the Polytechnic University). The academy is composed of 5 major departments:

The research activities are focused on basic research, which is essential not only for the evolution of scientific thought but also for the ability to affect deeply the reality, and on applied research devoted to the study of topics in greater operational value or more direct interest to organizations and businesses.

According to the ranking of the SIR World Report 2013, which evaluates more than 4,000 research institutions in the world, on the basis of Elsevier Scopus database (publications 2007-2011) POLIBA ranks, for the third year in a row, at the first place among Italian universities according to the Normalized Impact, which indicates the citations rate an institution receives compared to the world average for each area of research, and, for the second year in a row, at the first place according to the Excellence Rate, which indicates the proportion of an institution’s scientific output in the set formed by  10% of the highly cited papers in their respective fields.