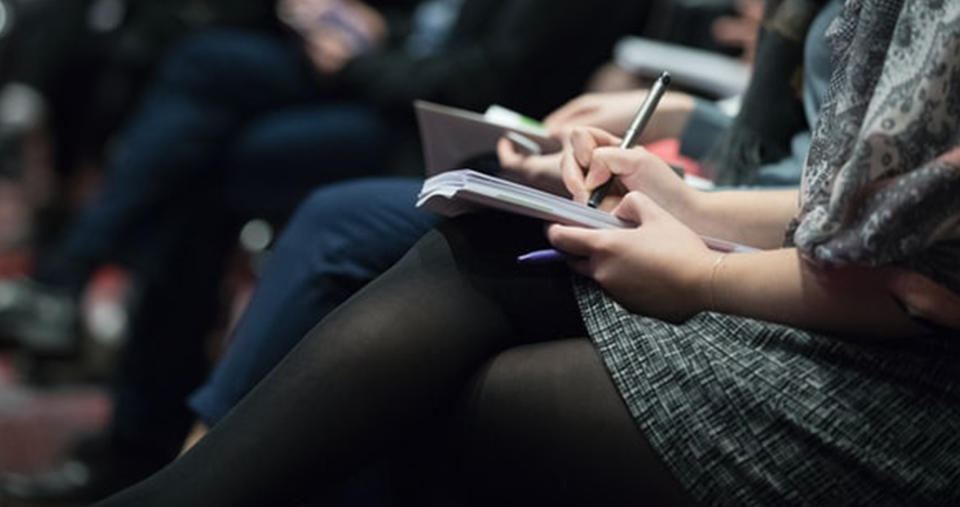 The IE3 Erasmus+ project aims to fill the gap between the ever-increasing deficit between demand and offer in the field of Industrial Engineering and Management (IE&M) in Europe, by combining organizational methodologies for the production of goods and services and new digital technologies in the implementation of the so-called Industry 4.0 (I4.0) paradigm.

Relevant aspects involved in this project are indeed to foster a new mind-set within the Industrial Engineering and Management (IE&M) students based on intrapreneurship, meaning a new “employee culture” marked by higher degrees of autonomy and responsibility for the sake of the hiring firms and the entire sector.

This project is currently under execution and it involves different partners’ profiles from different member states. From the academic sector, the leader of the project is Politecnico de Bari (Poliba) but also Technical Universities from Poznan in Poland and Madrid in Spain, as well as Linköping University in Sweden. From the productive sectors the involved partners are Valuedo, InfoTech and Bosh from Italy, Alco-Mot from Poland, Implema from Sweden and Arruti Catenaria from Spain. There are also associated partners helping in achieving the proposed goals, which are the European Academy for Industrial Management, Madrid network and the European Student of Engineering and Management.

It was scheduled a project meeting at the beginning of December in Madrid but because of the special restrictions due to the pandemic it was decided to be held in digital form, during the two days (9/12/2020 and 15/12/2020).

During its first session the main goal was to review the Body of Knowledge (BoK) for upgrading IE&M courses and/or programs, after the second round of improvements. The structure of the document involves mainly four sections, such as:

After the BoK review, a short period for comments from the partners, in particular from the industrial ones was opened and it was decided to adopt such new version as frozen for the initial assessment from external experts, but yet continue improving it from the knowledge gathered by running the project, as it becomes an invaluable source for improvement.

During the meeting progress on WP3 was also reviewed, because of academic partners, according to the outcome from BoK, have proposed to the WP3 coordinator the list of courses targeted to be improved. The WP3 coordinator explained the assessment carried out and the final list of courses to deal with, as well as the general perspective beyond the assessment, that can be summarized as:

During the second day meeting the focus was to analyse the external reviewing process planned for the BoK, where the whole process was reviewed and agreed. According to the proposal, three well reputed experts have been selected from countries not directly related to the project. Therefore, experts having strong experience in acaqdemic world as well and the professional one, and working in Germany, Chek Republic and Norway have been selected. Indeed, the path for survey and interviews has been agreed as well as the time framework to get the assessment work done.

After finishing this review for the WP8, the initial presentation for the WP4 is carried out, including the global perspective for integrating the work accross WP3 and WP4, in a way that full value can be obtained. Therefore, the revamped modules being addressed in WP3 are conceived for synchronous education, while in WP4 the extension to asynchronous education is going to be addressed.

The initial aspects to be considered in the design, such as platform to be used, pedagogical criteria and some other relevant dimensions have been introduced to motivate first open discussions between partners, asking them to think which strategy is the most suitable for each of them.

After discussing the more general aspects, the initial mindset of the UPM partner regrading this WP4 is presented, mainly configured by the following aspects:

Many teachers may not think it is necessary, but educators should be conscious about these new generations who come into the classroom with unique characteristics. Seemiller and Grace (2016) state that Generation Z consider themselves loyal, thoughtful, compassionate, open-minded, and responsible. Individuals from this generation are born between 1996 and 2012. Like millennials, they were raised with technology. However, for Generation Z, technology is part of their everyday life activities.

First, as educators, we sometimes evaluate students through exams and research papers. This type of assessment solely tells us what students have memorized for a specific exam or what they know about a specific topic. Our new generation needs more than that. They need real-life knowledge that can be related to their job area.

Generation Z students are on their cellphones a lot, and most of them use their phones for everyday activities. In this case, students can use their cellphones to access their class materials or manuals online. Students also love social media. Generation Z is very visual and interested in using videos for their learning. They are over-exposed and over-stimulated so, they find YouTube rather boring and they prefer tiktok as the message is quicker and much more focused.

Therefore, based on such characteristics, ideas being under consideration at the UPM to guide the asynchronous education of Z and post Z generations involve:

The identification of knowledge elements involved

The dentification of practical abilities involved

In order to integrate all those concepts it is planned to follow the Knowledge grpah approach presented initially by Google in 2015. And to configure the operational way of gaining knowledge a practical fgramework is under consideration, which involves domain application of concepts, case materials examples but also practical ssignments, making it possible ofr students to realize if their capabilities allow them to progress further.

Such initial framework was introduced in a national congress in project management and it can be found here: http://dspace.aeipro.com/xmlui/handle/123456789/2570

The graphical summary can be found in the following picture 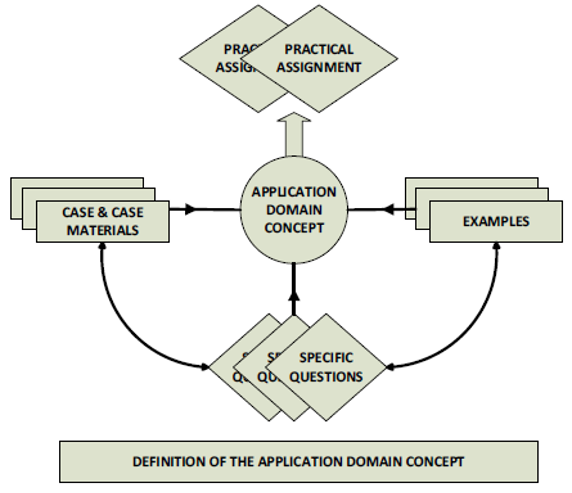 After the discussion between partners and the reminder of duties for the next coming meetings, the current one was officially closed.