I used a Machine learning model to autogenerate the outline of an article. 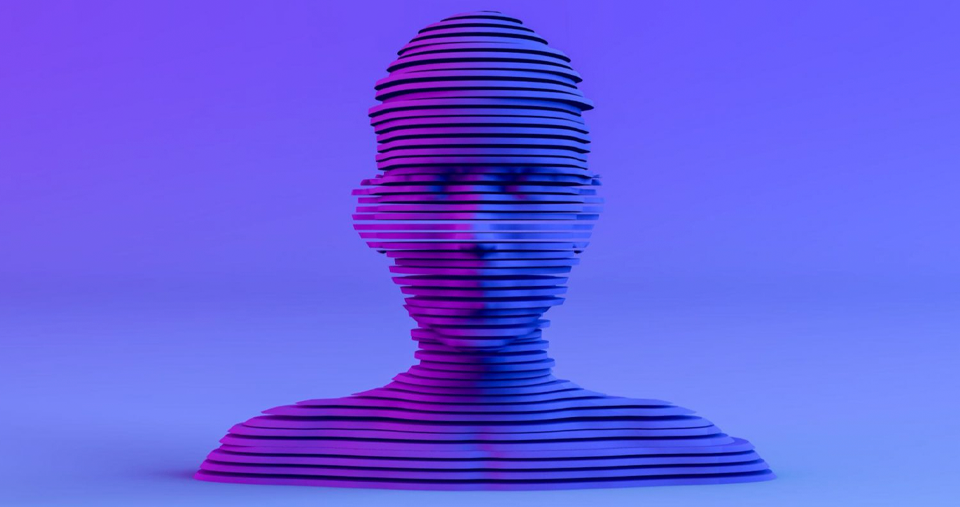 ML is rapidly changing the way we work. This article outline is for example automatically generated by a ML model from Open AI: s playground. (source). But the topic up for discussion is how the developer industry might change with the advances of powerful machine learning models.

“Ai is changing the way we create and use code.”

When you learn software development you typically start out with one of the many programming languages available. Some common examples are C++, Java or Python. You get to understand how the different building blocks within the language work and how to put them together into different applications. In short, a developer is tasked with translating a need into a solution using code, and the key phrase here is translate. What if we could leverage Machine Learning instead of a software developer to do the translation from need into code for us? This would empower non-technical employees to build business specific applications without going through  an intermediary.

This is already happening and companies like Open AI has deployed some models that can translate natural language into code and programs.

II: How Ai is changing code

“Ai is automating the code-creation process, which is resulting in more efficient and accurate code.”

I am not sure if the statement above is true just yet (which is automatically generated) but it is true that an AI has the possibility to increase both the efficiency and the accuracy of code-creation.

If it does, I see two major trends that would arise.

The first is that the developer’s  role would shift from mainly focusing on heavy code writing to a more focus on reviewing and testing.  This change would derive from the rapid increase of code generated.

Also, I believe that the development time as well as life expectancy of the same applications would decrease significantly. Because of the lower cost of development, less critical business processes might become digitised resulting in an explosion of new quite small applications.

III: The benefits of Ai-generated code

The obvious benefit of Ai generated code is that you need less software developers to develop your applications. But you also have the possibility of circumventing a layer of complexity. Instead of going through a  software developer that interprets your wishes and needs and then builds an application after that you can directly tell the ML model what your wishes are and instantly test and iterate if the application solves your problems.