Use omnidirectional robots for material handling in the factory: the “OmniAGV 4.0” project 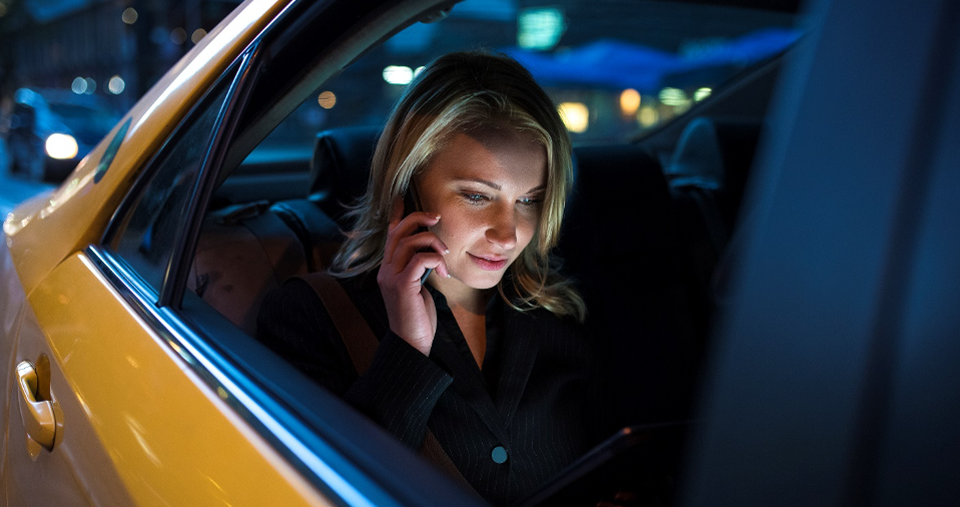 “OMNIAGV4.0” is a R&D project based on the design and testing of a new generation of autonomous vehicles (AGV – Automated Guided Vehicle) used for the transport of material within an industrial plant and with autonomous and intelligent capability to interact with environments, people and things. For the realization of the project, the Tecnologie Diesel S.p.A. of the Bosch Group, located in Modugno (Bari), has brought together the best Apulian technical-scientific skills and excellence such as Technical Universities, Research Centers, PMI and innovative Start-ups, creating a public-private collaborative partnership.

The reference scenario is the manufacturing industry, where the handling of materials plays a role of primary importance, and is a fundamental area in continuous improvement process. Starting from a pre-existing “lean” production system adopted in the industrial site where the test and experimentation of the solution took place (Tecnologie Diesel SpA), the project can contribute to the improvement of key elements such as productivity and ergonomics. In this context, the integration of self-driving vehicles in logistics processes will allow to pursue these directions more effectively and efficiently. Currently, the handling of the material is carried out through the use of manually guided trains (called “Milkrun”) which supply the necessary material to the production lines and require the manual handling of heavy trolleys (weighting 350kg each) to be hooked and unhooked to the Milkrun. Compared to the standard concept of material delivery through Milkrun, which provides material by periodic tours according to rigid pre-established routes, and fixed timetables and stops, the introduction of an AGV would allow such deliveries to be made on demand, according to flexible and optimized routes calculated by the robot itself. It is estimated that there would be a 40% reduction in routes compared to transport with Milkrun, with a consequent reduction in procurement times and an increase in overall productivity. Furthermore, AGVs would relieve human resources from burdensome tasks, allowing them to assign tasks with greater added value and improving the overall ergonomics of the system.

The vehicles will have to integrate into the operating environment without the need for major changes to the current work spaces or heavy reviews of the logistics processes already in place. The AGV to be created will adopt the most advanced concepts in the field of mobile and cognitive robotics.

The salient features of “OmniAGV 4.0” will be the following:

– ability to locate within an industrial area, detecting the conformation and composition of the environments and their evolutions thanks to simplified graphic tools for mapping and re-mapping them;

– ability to plan and re-plan routes in compliance with the constraints imposed (accessible areas, driving rules) and the roles assigned to each vehicle;

– sharing of operational spaces with people and other vehicles (manually or automatically guided), to recognize objects in the scene (person, vehicle, fixed obstacle) avoiding them and predicting their behavior, to detect information regarding signs, delimiters and signs;

– possibility to interconnect according to the new communication standards distributed on the web and on the cloud and to interface directly with the company ERPs for the construction of a big data from which to extract advanced diagnostic and prognostic information.

The functional innovations of the vehicle imply the need to face several challenges, just to list a few:

– Control, as regards the problems of kinematics and dynamics

– Localization and navigation, in terms of study and application of vehicle localization techniques in order not to use specific markers to be applied in the movement area;

It is therefore an ambitious project, which involves the construction of two versions of demonstrator vehicles, but which has put in place strengths and skills with a common goal and that is successfully facing the high technological innovation linked to the project.